by admin
in Success Stories 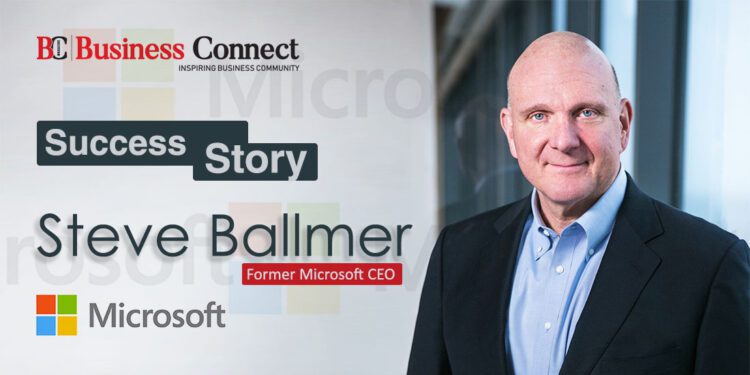 Steven Anthony Ballmer is a businessman and investor from the United States who served as the CEO of Microsoft from 2000 to 2014. Currently, he is the owner of the Los Angeles Clippers (Basketball team). Ballmer ranked as the 21st-century businessman across the globe in January 2018. Steve Ballmer’s net worth was $40 billion USD in 2020, making him one of the world’s wealthiest CEOs.According to The New York Times, Ballmer once shouted ‘Windows! Windows!” so furious at a sales meeting in Japan that he ripped his vocal cords, requiring surgery.

On March 24, 1956 – Steve Ballmer was born in Detroit, Michigan to Frederic and Beatrice Ballmer. His father worked for Ford Motor Company as a manager, and his family was well-off. Ballmer is half-Swiss and half-Jewish. In 1964, Ballmer spent three years in Brussels, where he attended the International School of Brussels. Ballmer enrolled at Lawrence Technological University in 1973 for college prep and engineering programmes. Ballmer went on to be valedictorian of Detroit Country Day School, a prestigious college preparatory school in Beverly Hills, Michigan, with SAT math score of 800 and was named a National Merit Scholar.

“We don’t have a monopoly. We have a market share. There’s a difference.”

Steve Ballmer began his profession by finishing his schooling while still in school. Bill Gates, a college buddy of Ballmer’s, had dropped out to co-found Microsoft with his friend Paul Allen. He contacts Steve Ballmer for a summer job at his company after completing his first year of business school. Instead of a summer internship, Bill Gates urged Steve Ballmer to take full-time employment. Steve join hands with Microsoft in 1980 as employee No. 30 after dropping out of Stanford’s MBA program.

He restructured Microsoft’s partnership into a corporate structure. Gates later owns 53% of the company, while Ballmer owns 8%. In the year 1980, Ballmer assumed leadership of the Operating System, which is at the heart of the company’s operations. Microsoft became a publicly-traded company in 1986, and Ballmer became a multimillionaire. Ballmer maintained many key jobs at Microsoft over the next few years, and in the year 1992, he was made the Executive Vice President, Support, and Sales.

Ballmer was appointed to the role of President of Microsoft in 1988, a position he maintained until 2001. In the year 2000, he was chosen CEO of Microsoft. He took over the company’s finances and day-to-day operations. Microsoft records a phenomenal rise in profits at the time of Ballmer’s tenure as CEO.

Steve Ballmer was appointed a Knight of the Legion of Honor by then French President Nicolas Sarkozy in 2011. When it comes to his personal life, Steve is married to Connie Snyder. The couple is the parents of three children. He and his wife, Connie, are ardent philanthropists who were once credited with donating more than $60 million to the University of Oregon’s development in 2014. In 1994, Ballmer and Bill Gates jointly donated $10 million to the computer science department of Harvard University. He also donated $60 million to the University of Oregon to help with public health research and scholarships.

“We will make our products work out of the box.”

“Our company has to be a company that enables its people.”

“Our mail product, Hotmail, is the market leader globally.” 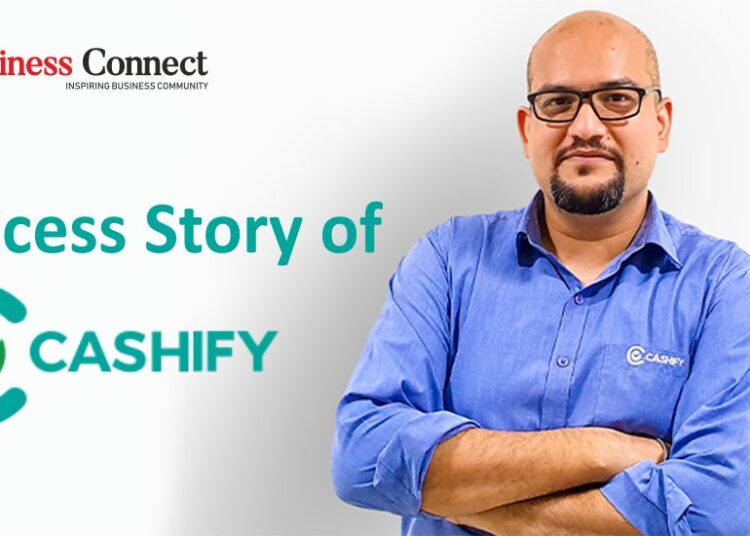 Success Story of Cashify “When it comes to smartphones, we are the only place that does it all.” The subheading... 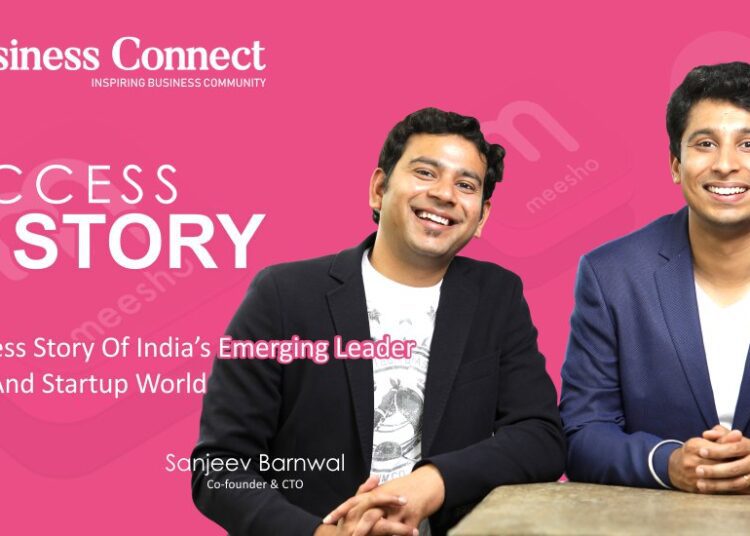 MEESHO: THE SUCCESS STORY OF INDIA’S EMERGING LEADER IN RETAIL AND STARTUP WORLD Written by Gulshan Parveen The American entrepreneur,...