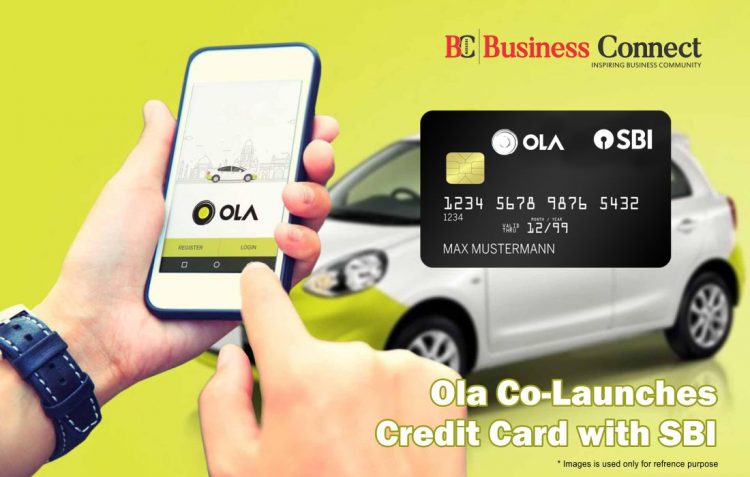 Ola launched a credit card in partnership with SBI, ‘Ola Money SBI Credit Card’, powered by Visa. Not unlike the Paytm First Card that has been launched earlier this week, the co-branded credit card comes with various offers for the customers. The card can be applied for using the Ola app or the Ola website. The app will also give users access to card transactions, passbook and other details.

Ola has various offers for customers including cashback and rewards, instantly credited to their accounts in the form of Ola Money with lifetime validity which can be redeemed against Ola rides as well as flight and hotel bookings.

The Early Bird offer by the company is providing the users Rs.500 as Ola Money, Rs.300 Cleartrip voucher, and 3 months Dineout’s Gourmet Passport membership. The credit card can be managed through the Ola app itself. Users will also get alerts for bills, access to monthly statement and in-app support for any queries through the Ola app.

A spokesperson from Ola told The Economic Times that the user can also choose to get the cashback in their bank accounts instead of it being credited in Ola Money.

There is no joining fee for the credit card for the first year, and the second year card fee of Rs. 499 will be waived if the user spends over 1 lakh rupee per year.

Hardayal Prasad, MD & CEO, SBI Card said: “Through this card, we aim to address their evolving mobility spends while providing them with maximum value and unique benefits on their travel spends, especially for cab-based commute.”