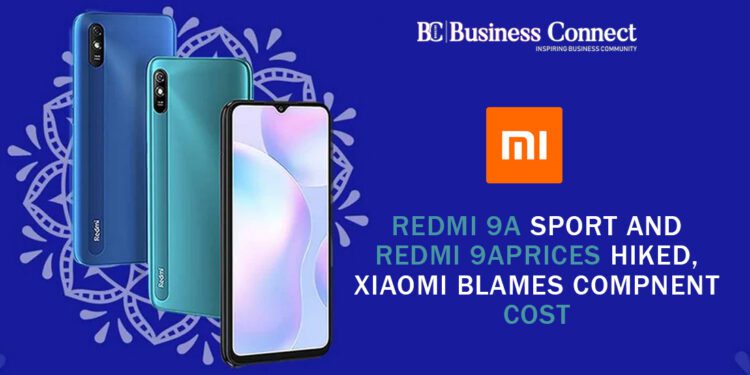 Redmi has raised the cost of several of its devices again. The Redmi 9A versions, namely the Redmi 9A and Redmi 9A Sport, have seen a price rise this time. As previously said, the step is being made owing to a scarcity of various smartphone components, which has resulted in a rise in their price. The updated pricing for the Redmi 9A and Redmi 9A Sport are already in place and can be found on the Amazon and Xiaomi websites, where the devices can be purchased. In terms of the price increase, both phones will now cost INR 300 more than they did previously.

In comparison to Xiaomi’s Mi series, the Redmi series is cheaper. Xiaomi’s most costly smartphone in the Redmi series starts at INR 19,999 and goes up from there. The updated prices for the various devices are now available on Xiaomi India’s website, as well as Amazon, Flipkart, and offline retail outlets.

As per the reports, Redmi also said that once Xiaomi addressed the price increase in a statement to India Today Tech. According to a business spokeswoman, “The majority of components used in smartphones have witnessed an increase in price due to a large demand-supply imbalance. Unfortunately, owing to such market dynamics, a price increase is unavoidable, which has resulted in a price increase on certain of our models.” “At Xiaomi India, we passionately believe in honest pricing and will continue to do everything we can to provide the greatest value-for-money handsets for all of our fans and consumers,” a Xiaomi representative said.

Every smartphone OEM has been impacted by the current component supply constraint. Over the last several months, the prices of some Xiaomi phones have risen. Realme, Oppo, and Samsung, in addition to Xiaomi, have raised the pricing of certain of their smartphones. Even Apple is experiencing this problem, as supplies of the iPhone 13 are currently running low throughout the world. 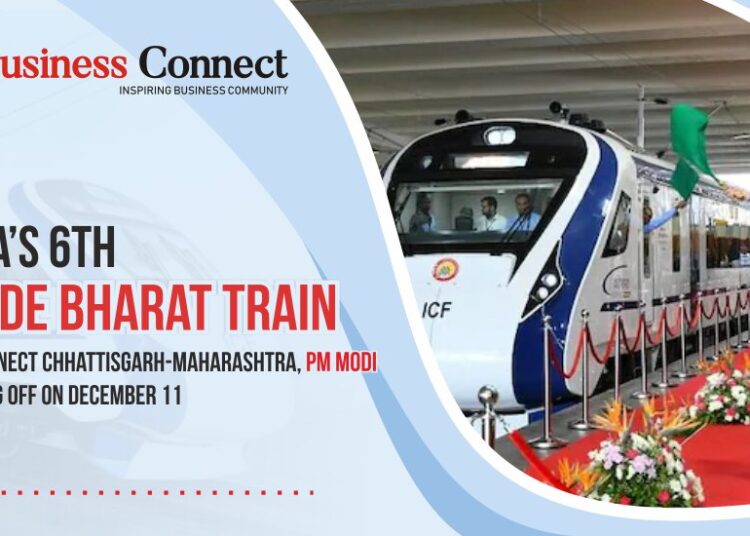 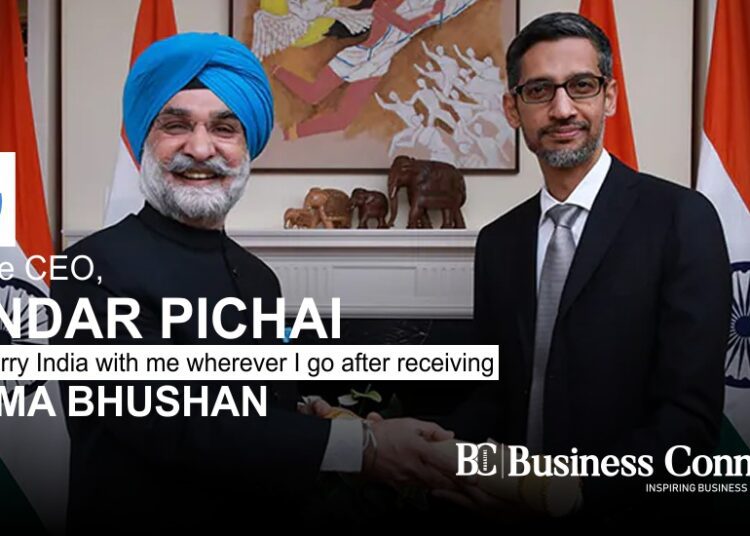 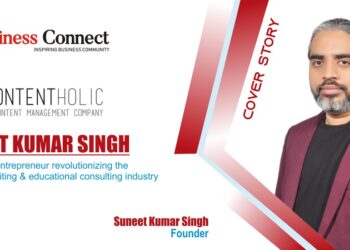 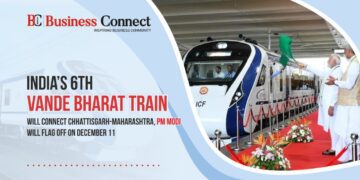 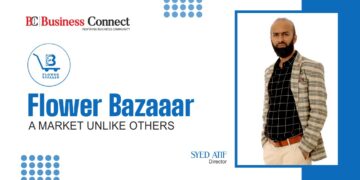