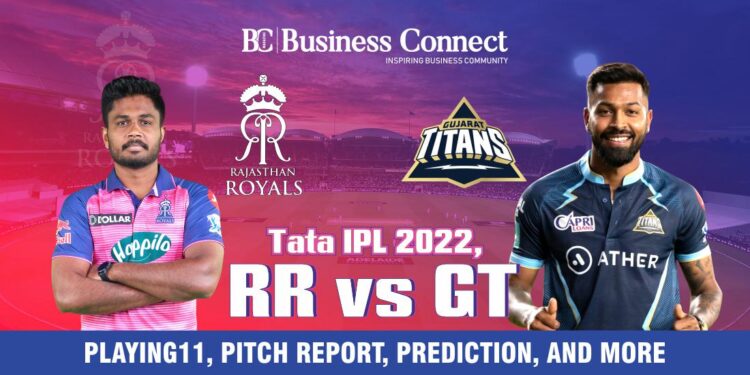 Gujarat lost their first game of the season to the Sunrisers Hyderabad by a narrow margin in the previous match. The Hardik Pandya-led side has won three of their first four games, but they will need a lot more from their top order, which struggled in the previous encounter. With their overseas batsmen failing to provide much with the bat, Gujarat may make two or three changes to their line-up.

There is a lot of grass and moistureon the ground at the DY Patil Stadium. It is expected that the surface will bounce evenly and that it will be fast-paced. The modest turn produced by the pitch is expected to help bowlers, particularly spinners. Because dew can cause problems for bowlers in the second innings, the captain who wins the toss should choose to bowl first.

ROBIN BIENFAIT: A PASSIONATE LEADER CATALYSING TECHNOLOGISTS ACROSS THE GLOBE