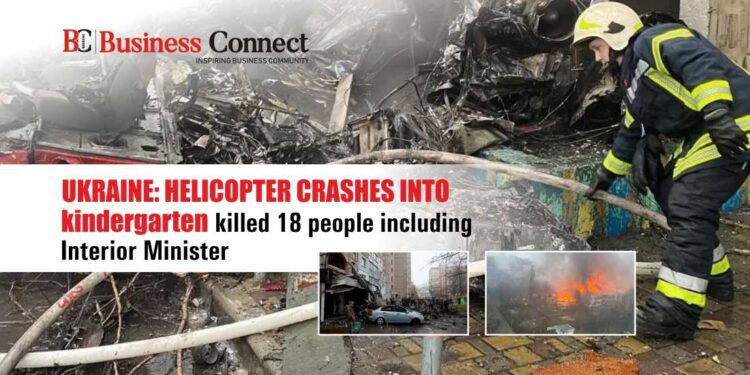 Ukrainian Interior Minister Denys Monastyrsky, his deputy, and at least three children were among 18 people who were killed on Wednesday (January 18) after a helicopter carrying the minister crashed into a kindergarten in Ukraine’s Brovary city.

Denys Monastyrsky’s first deputy minister and the state secretary also died, officials said, when the helicopter came down in the suburb of Brovary.

There were nine people on board the helicopter that crashed on Wednesday (January 18). According to national police chief Ihor Klymenko, about 22 people were in the hospital, including 10 children.

The children were studying in Kinder Garden at the time of the accident.

🇺🇦⚡️ Footage of the consequences of a helicopter crash in the Kiev region appeared.#ukrainewar #kyiv #kiev #ukraine pic.twitter.com/wdY1pAYexV

The police chief said: “The accident killed the leadership of the Ministry of Internal Affairs – the minister, the first deputy minister, and the secretary of state.”

Oleksiy Kuleba, head of the Kyiv region’s military administration, said the helicopter crashed near a kindergarten and a residential building.

“At the time of the tragedy, there were children and staff in the kindergarten. For now, everyone is safely evacuated,” he wrote on Telegram.

According to media reports, the helicopter crash took place in the Brovary area, 20 kilometers from the capital Kyiv. The helicopter caught fire after the crash.

Minister of Internal Affairs, his First deputy and Ministry’s state secretary died in a helicopter crash in Brovary, Kyiv region. Helicopter fell by a kindergarten.

Although this helicopter crash happened in an attack by Russia or has happened on its own, no information has been revealed yet. Along with this, there is no information about any attack in the capital Kyiv. At the same time, the regional governor of Kyiv said that a total of 29 people, including 15 children, were injured in the accident.

Yuriy Ignat, a spokesman for the Air Force Command of the Armed Forces of Ukraine, said that it is too early to say anything about this accident. A commission will investigate the accident. The commission will investigate whether the accident happened due to a glitch in the helicopter or if there was some other reason. He further said the cause of the accident cannot be known within 1-2 days. Interior Minister Denys Monastirsky was 42 years old. Monastyrsky was appointed Minister of Internal Affairs by 271 MPs on 16 July 2021. 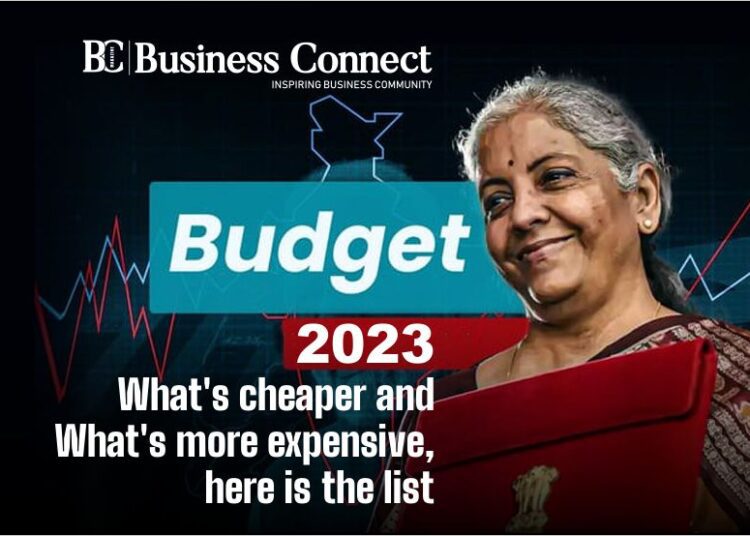 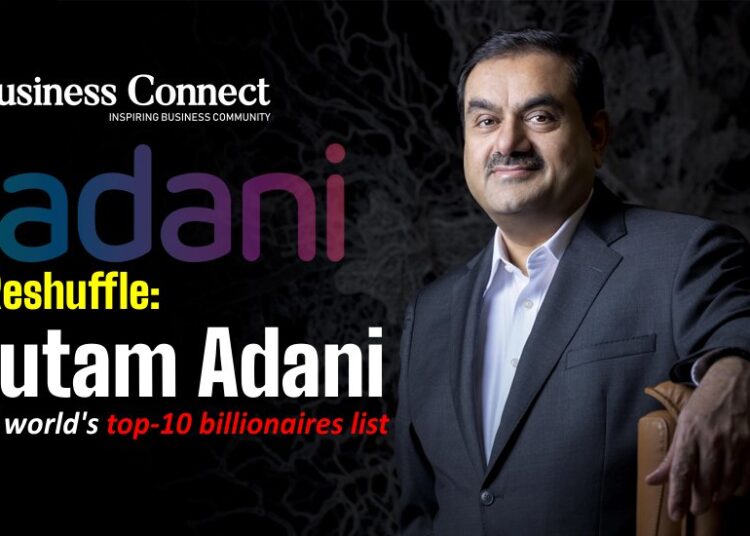 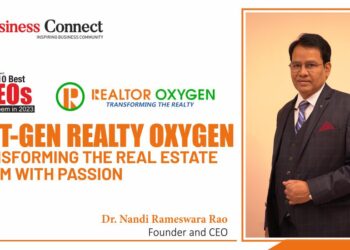 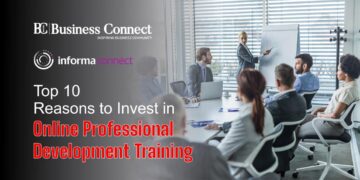