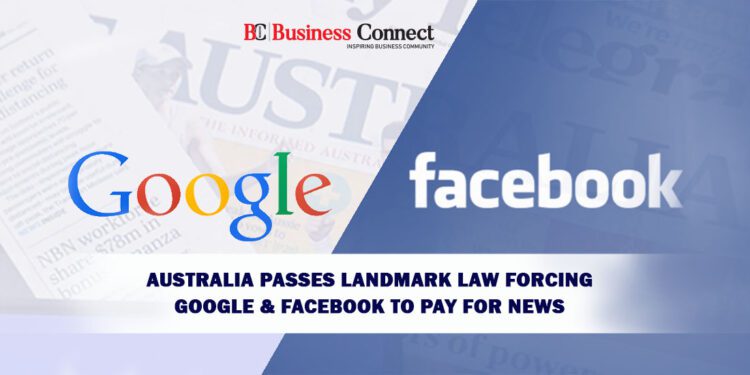 The laws of Australia that is forcing Google as well as Facebook to pay for news are all set to take effect, though the architect of the law stated that it’s going to take time for the digital giants to sign media deals.

On Thursday, the Parliament passed amendments related to the so-called News Media Bargaining Code that was agreed on Tuesday between Treasurer Josh Frydenberg and the chief executive of Facebook Mark Zuckerberg.

Facebook decided to lift a ban on Australians accessing and sharing news, which is in return for the changes.

The competition regulator who lifted the code, Rod Sims stated that he was glad that the amended legislation would be addressing the market imbalance between the publishers of Australian News as well as the two gateways to the internet. Sims told Australian Broadcasting Corp. that all signs are good.

The majority of the laws were passed earlier, so it is now easier to enforce them. Google has also signed deals with major Australian media outlets in recent weeks, including News Corp and Seven West Media. It was stated by Frydenberg that he was pleased to see progress in reaching commercial deals with Australian news businesses through Google and, more recently, Facebook.

In their relations with Australian news providers, the legislation was supposed to curb Facebook and Google’s outsized bargaining power. The digital giants would be unable to leverage their positions by making take-it-or-leave-it payment arrangements with news publishers for their journalism. An arbitration panel will instead be making a binding decision on a winning bid in the case of a standoff.

Frydenberg and Facebook announced that changes to the new law had been agreed upon by the two parties. The modifications will offer one month’s notice to digital channels before they are officially designated under the code. That would allow more time to broker negotiations for those involved before they are required to enter into binding arbitration arrangements.

On Tuesday, a statement by Campbell Brown, vice president of Facebook for news partnerships, added that the agreement will be allowing the company to select which publishers, including small as well as local ones, it will be supporting.

Frydenberg stated that his department would review the code within a year to ensure that it produces results that are consistent with the political intent of the government.

Virat Kohli decides to step down as T20I captain after the T20 World Cup By Sanjay Maurya News Highlights On... 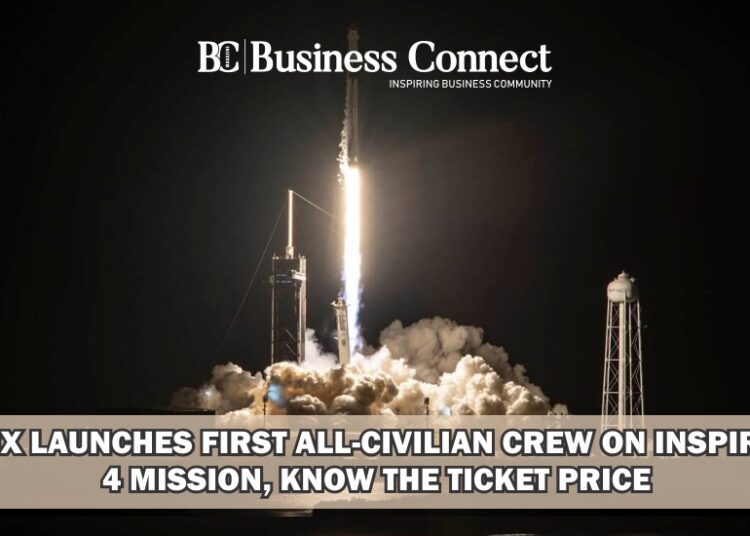 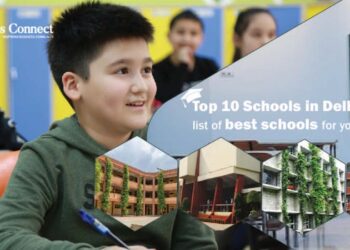 5 Tips for A Healthy Entrepreneurial Lifestyle 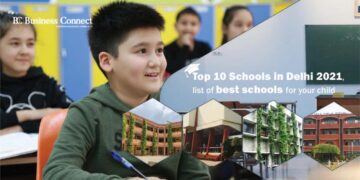 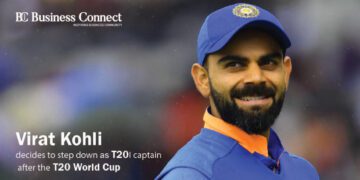 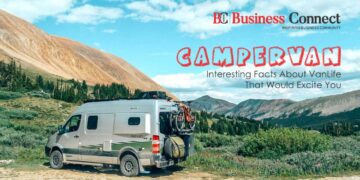