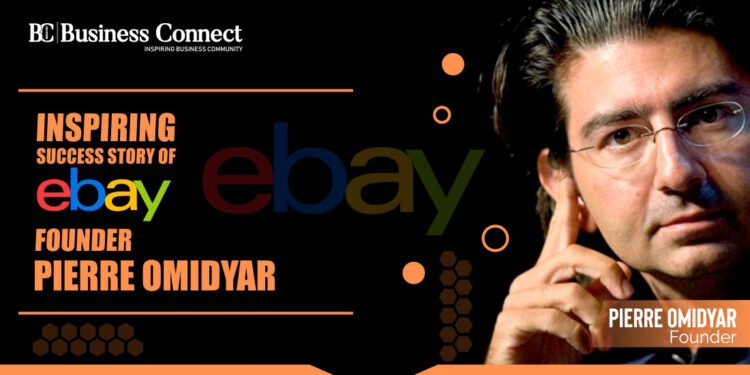 American-Iranian billionaire Pierre Omidyar is an entrepreneur, businessman, and philanthropist. He is the creator of the widely used e-commerce site eBay. He was ranked as the 24th richest person in the world by Forbes in 2022. The total wealth of Omidyar is $24 Billion. In 1995, he established eBay to give people simple access to markets. The original item on eBay was Omidyar’s outdated printer. At first, there were no buyers, but after a week, bidders started to show up. Omidyar’s journey from starting the business as a hobby to creating an empire worth $13.1 billion is inspirational. Here’s his success story.

The early life of Pierre Omidyar:

The birth of Pierre Omidyar took place on June 21, 1967, in Paris, France. Iranian by birth, his parents emigrated to France for greater opportunities and higher education. The father of Omidyar is a surgeon, while his mother is a linguist with a doctorate. Omidyar’s family emigrated to America when he was a young child. Omidyar first developed a fascination with computers when he was a ninth-grader.

After high school, he enrolled at Tufts University. He received a computer science degree from Tufts. He later travelled to the University of California, Berkeley. After graduating from Berkeley, Omidyar started working for Claris, a division of Apple. He later co-founded the computer start-up Ink Development in 1991. In 1995, he started eBay, and soon after, he was one of the richest people on the planet.

His entrepreneurial journey began when he created a memory management program for Apple Macintosh programmers. He graciously asked that payments be made online. He did receive something, even though the amount was too small to mention.

He established Ink Development in 1991 along with three other friends to create software for the pen-based computing industry. Later, it changed its name to eShop Inc. and gained such notoriety that Microsoft eventually purchased it, with Omidyar making a profit of about $1 million.

The story behind eBay:

Omidyar started composing computer code for an online marketplace that allowed for direct communication between users when placing bids on various collectibles in 1995 when he turned 28. Pamela Wesley, who opined the difficulty in finding online Pez dispenser accumulators who shared her interests, was the woman he fell in love with during this time. Omidyar created an online auction service on his website to help his fiancee, which ultimately allowed her to buy a Pez Community. He gave the website the moniker Auction Web.

His website’s first item to sell was a broken laser pointer. He never made any promises about the products he sold and never accepted any liability for resolving disagreements. All he did was develop a platform for buyers and sellers to communicate online to auction off their goods. By 1996, it had begun to sell airline tickets online after quickly gaining enormous popularity. By the end of the year, it had held about 800,000 daily auctions, up from about 250,000 at the beginning of the year. In 1997, the business changed its name to eBay after being inspired by the Canadian mining company’s prior registration of the name “Echo Bay.”

Omidyar, a computer programmer friend of Jeff Skoll, moved eBay to another expensive website after seeing a lot of traffic on his website. He started charging a few cents per item to cover the costs of listing and gathering small collectibles.

He quit his job and devoted himself more to developing the community and technology for eBay because of the company’s success. The business began tripling every three months, which inspired Omidyar to increase his investment and hire a management team with extensive tech experience. They presented Benchmark Capital with their business plan and exchanged $22 million in checks for 22% of the company. Due to her successful company management, Margaret Whitham was appointed CEO of eBay.

The Omidyar decided to become philanthropists in 1998. He is the creator of the Omidyar Foundation, which supports several social causes, including disaster relief, poverty alleviation, and support for human rights. He has consistently backed the free press for the past ten years. He established First Look Media in 2013 to advance investigative reporting.

EBay’s unwavering popularity completely changed the e-commerce industry. Many people were inspired to start similar businesses by eBay’s success, but nothing could stop the company’s expansion. Forbes estimates that Omidyar’s net worth will be $24 billion in 2022. Due to his intense commitment to his work, Omidyar was unstoppable in his quest for success. But he makes an effort to keep a low profile. Only the staff at Starbucks should be able to identify and address me by name when I am out and about in the city.

Pierre Omidyar is one of the greatest founders and entrepreneurs of our time. He worked hard to improve many people’s lives by making them more accessible to each other. The ideas he had and the vision he saw were not only bold but also made a huge impact on society as well. His values and principles not only made him successful but also helped him build one of the best business empires of all time. 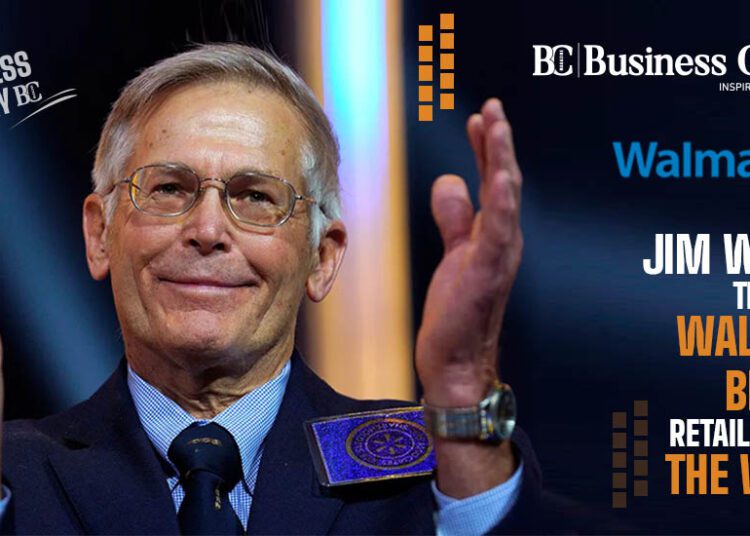 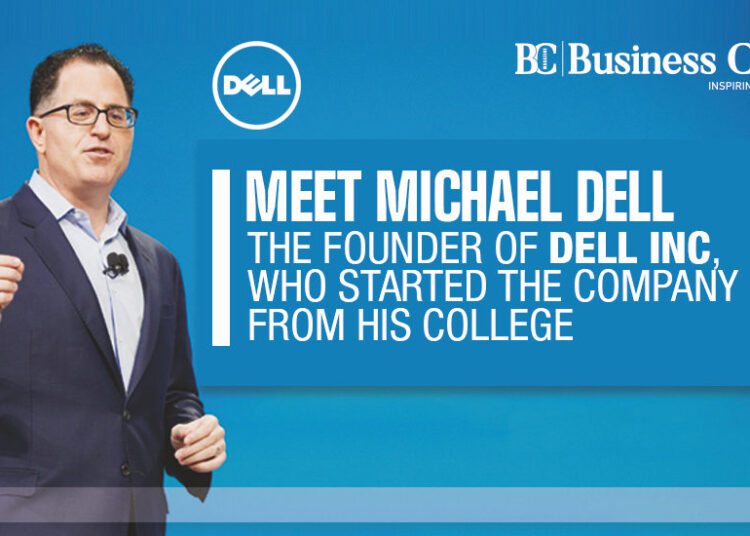 The 10 Traits That Define Entrepreneurial Success