Last night, during the disarmament process in the Galwan valley, a violent face-off followed causing casualties on both sides. Twenty India Army personnel killed in this fierce clash. The fight took place on the Indian territory without any gunfire. It was a physical fight that included stones and batons to kill near Pangong Tso lake in Ladakh. Intending to defuse the tensed situation, Senior military officials of the two sides are about to meet at the venue soon. This incident is the first fatal instance since 1975 between India and China.

As per the mouthpiece of the Chinese government, 43 soldiers of  Chinese troops were executed in this violent faceoff in the Galwan valley. Besides this, an aggressive Chinese personnel accused Indian forces of crossing the border that provoked the physical brawl in the valley. According to reporters of AFP,  China’s Foreign Ministry spokesman, Zhao Lijian quoted, “India should not take unilateral actions or stir up trouble. China has lodged protests and representations to the Indian side considering the recent occurrence.”

Recently, the tension on the border between the two countries has been escalated. While the talks between the military officials of the two sides are underway, there has not been a significant movement in the stand-off locations. Earlier, the Chinese Army had pulled back its troops from the Galwan Valley by 2-2.5 km only, in eastern Ladakh.

Indian troops are also retaliating from the area gradually. Both the countries appeared to make progress in talks last week, when the Indian Army General propounded that a detachment was close. On Saturday, he addressed the press in Dehradun saying that he would like to assure citizens that the situation along with the borders with China is under absolute control.

Here, we are enlisting the names of the brave martyrs below that is worth to be acknowledged.

Villageagro – Rebuilding the agricultural supply-chain with technology to empower farmers. 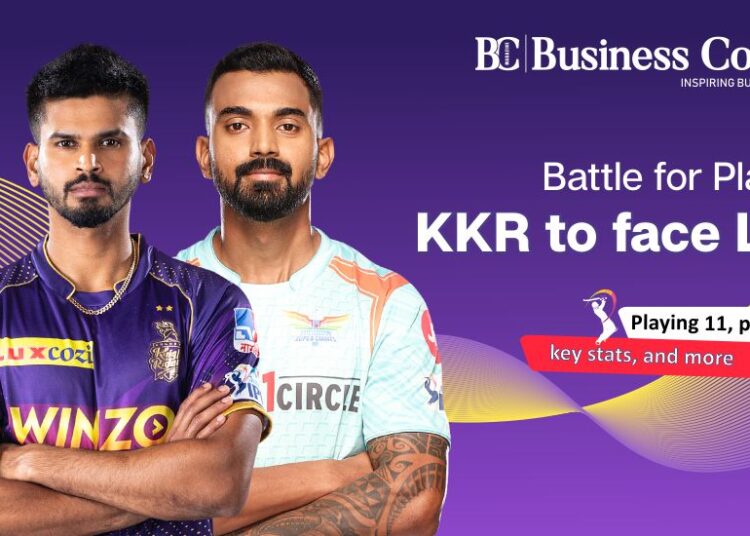 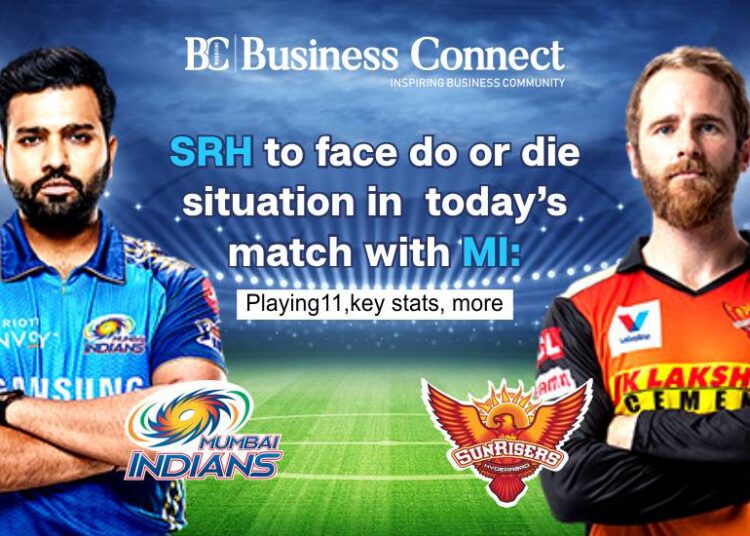