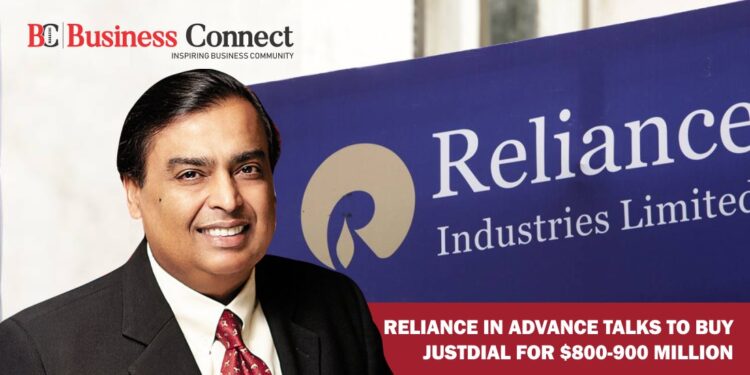 Reliance Industries Ltd (RIL), which has invested in more than 100 companies in the last nearly five years, plans to continue its purchasing spree in 2021, as the company looks for established enterprises in a variety of industries.

The company is looking to buy shares in companies that specialize in artificial intelligence (AI), blockchain, cloud, augmented reality (AR), gaming, and banking software, among other things. The business intends to invest in a variety of areas, including logistics, supply chain, retail, chemicals, and energy.

Reliance Industries, led by Mukesh Ambani, is in advanced talks to purchase Justdial from its founding members for $800-900 million. Reliance will have access to the merchant database of the 25-year-old listings firm after the acquisition complete.

At its planned board meeting tomorrow (July 16), Justdial will “evaluate” funding proposals, with a final announcement expected on 16th July.

It’s worth noting that Ambani’s Mumbai-based oil-to-telecom conglomerate is already India’s largest organized retailer, while Justdial is one of the country’s most popular local search engines, with approximately 150 million unique visitors per quarter across multiple platforms including apps, websites, mobile, and the 8888888888-telephone hotline.

VSS Mani, the managing director of Justdial, and his family own 35.5 percent of the firm, which is valued at INR 2,387.9 crore.

Reliance plans to purchase a part of Mani’s stock and make an open bid for the remaining 26% of the company’s stock. It may result in a payment of INR 4,102 crore at current share prices. If the open offer is filled, Reliance would hold almost 60% of the company, with Mani serving as a junior partner, according to the reports.

A conversation between Reliance and Justdial has been ongoing since April, but it has reached its peak since early this year when sale discussions with Tata Digital broke down. The deal’s advisers are Shardul Amarchand Mangaldas and Co, Cyril Amarchand Mangaldas, and Goldman Sachs.

Justdial has been in negotiations with Tata Sons about investing in Tata Digital’s super app, according to previous reports. Those discussions, though, appear to have come to a halt. 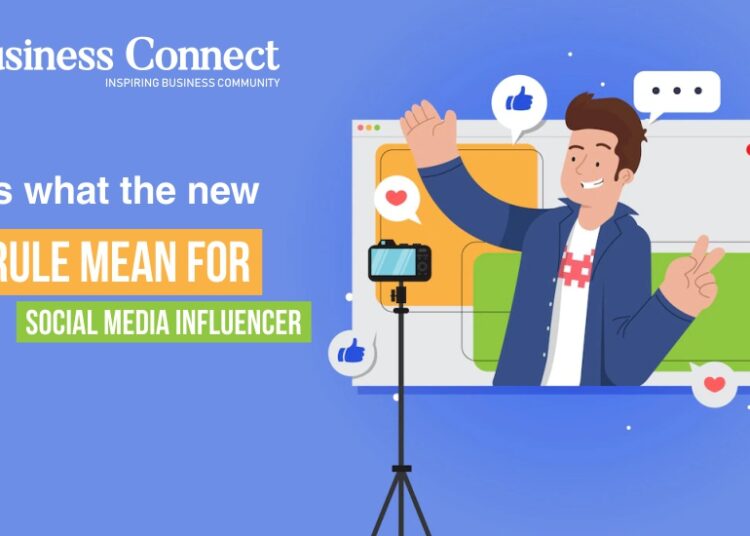 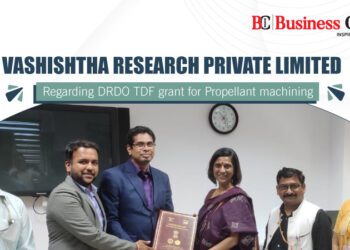 8 Essentials and Stylish Clothes for Everyone During the Winter 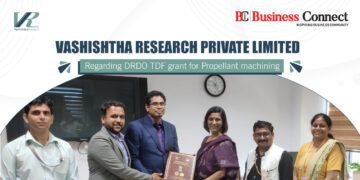 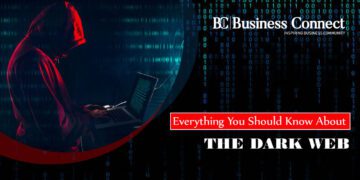 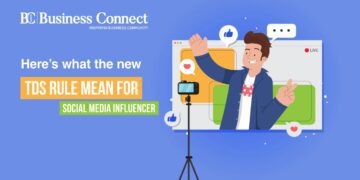